I am a technology, product and business development professional with 15+ years of experience building and launching customer-focused products and services.

I work in both the digital and physical worlds, with public- and private-sector organizations.

When I'm not at work, you can find me renovating an 1876 townhome in Philadelphia. 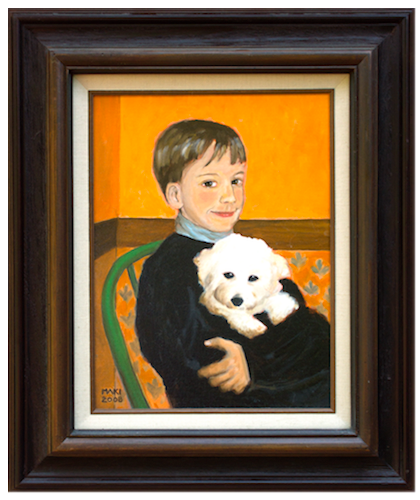 Got an exciting project you'd like to work on together? E-mail me!